This is our official list of the best alternatives to nicotine patches on the market today. Scroll further down for full details on each product.

Most smokers started in their teens or early twenties when they didn’t know any better. Many people get older and decide that they want to quit smoking. A study was performed in 2010 by the Centers for Disease Control and Prevention and they found that 7 out of every 10 smokers in the United States wanted to quit smoking completely. Of the people that wanted to quit, only 30 percent were successful in quitting.

Most people want to quit smoking due to the health issues that smoking can cause. Others want to quit because it is a very expensive habit. Most people who choose to quit try the nicotine patch. The patch delivers small doses of nicotine to the blood stream. If a person wants to quit but they don’t want to use the patch, there are several alternatives to nicotine patches. 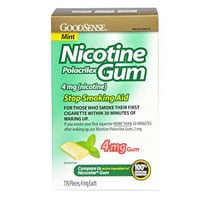 Nicotine gum is very helpful for people who are struggling with nicotine withdrawal. This gum comes in 2 mg and 4 mg dosages. A person who smokes less than 24 cigarettes should take the 2mg dose and people who smoke 25 or more cigarettes a day should go with the 4mg dose. What a person drinks during the day can affect the amount of nicotine that is absorbed. 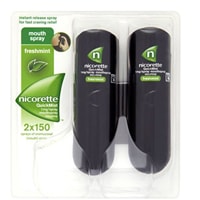 Nicotine inhalers are only available with a prescription from their doctor. The inhaler looks like a cigarette and it contains a cartridge that contains nicotine. When the user takes a puff of the inhaler, the nicotine vapor is absorbed into the mouth and throat area rather than the lungs.

When a person smokes a cigarette, it takes 7 seconds for it get to the brain from the lungs. This gives the smoker a hit of dopamine. This is what makes cigarettes so addictive. With the inhaler, the nicotine is delivered directly into the bloodstream. 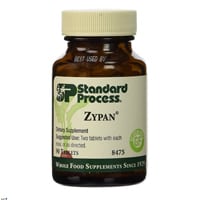 The two most common smoking cessation medications are Chantix and Zyban. Chantix contains no nicotine. The brain has receptors that respond to nicotine. When a person takes Chantix, it interferes with these receptors. This medication will reduce the mental and physical pleasure that a person gets when they smoke.

It also helps to weaken the symptoms of nicotine withdrawal. Zyban is an extended release antidepressant. Not only will it help with the withdrawal symptoms it also acts on the brain the chemicals of the brain that are associated with nicotine cravings. 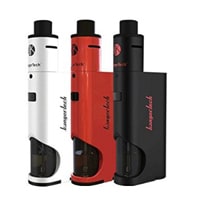 They are white and the same shape and size of a cigarette. They also have a brown filter and the tip glows red. The devices are battery powered and they are filled with liquid nicotine. When a person takes a puff from the electronic cigarettes the battery will heat up the nicotine. This would create a vapor that is inhaled into the lungs to give the user the feeling that they are smoking. 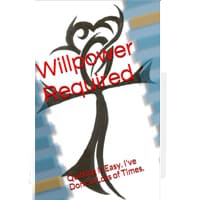 Many people try to quit smoking on sheer willpower alone. They don’t use any type of gum, patch, medication, or smoking cessation devices. They just tell themselves one day that they just smoked their last cigarette and they try their hardest to keep from buying another pack.

It takes a very strong person to commit to quitting and then do it on their own. Quitting without help can be even more difficult at times when a person craves a cigarette the most, such as with their morning coffee, after a meal, or with a cocktail. These are the times that a person who is quitting with just willpower are most likely to falter.

Digital tire gauges are remarkably popular, but they do have some downsides. If you have one in your glove box, the high summer temperatures that can be reached in closed, parked cars may kill it. In regions with cold winters, temperatures below 20F are the end of the batteries.

We suggest that you store them at home near your car keys, so that they’re handy to use before you leave the house, and only store them in the car when you have a frequent need, keeping a mechanical gauge in the car for emergency use.

When they fail (as all electronics do, eventually), they could give erratic readings rather than die obviously. Many use 2 types of battery, a lithium battery for the circuitry and button batteries for the display and lights. The lithium batteries can’t always be replaced, depending on the design.

Whichever one you select, we hope that it works out well for you!